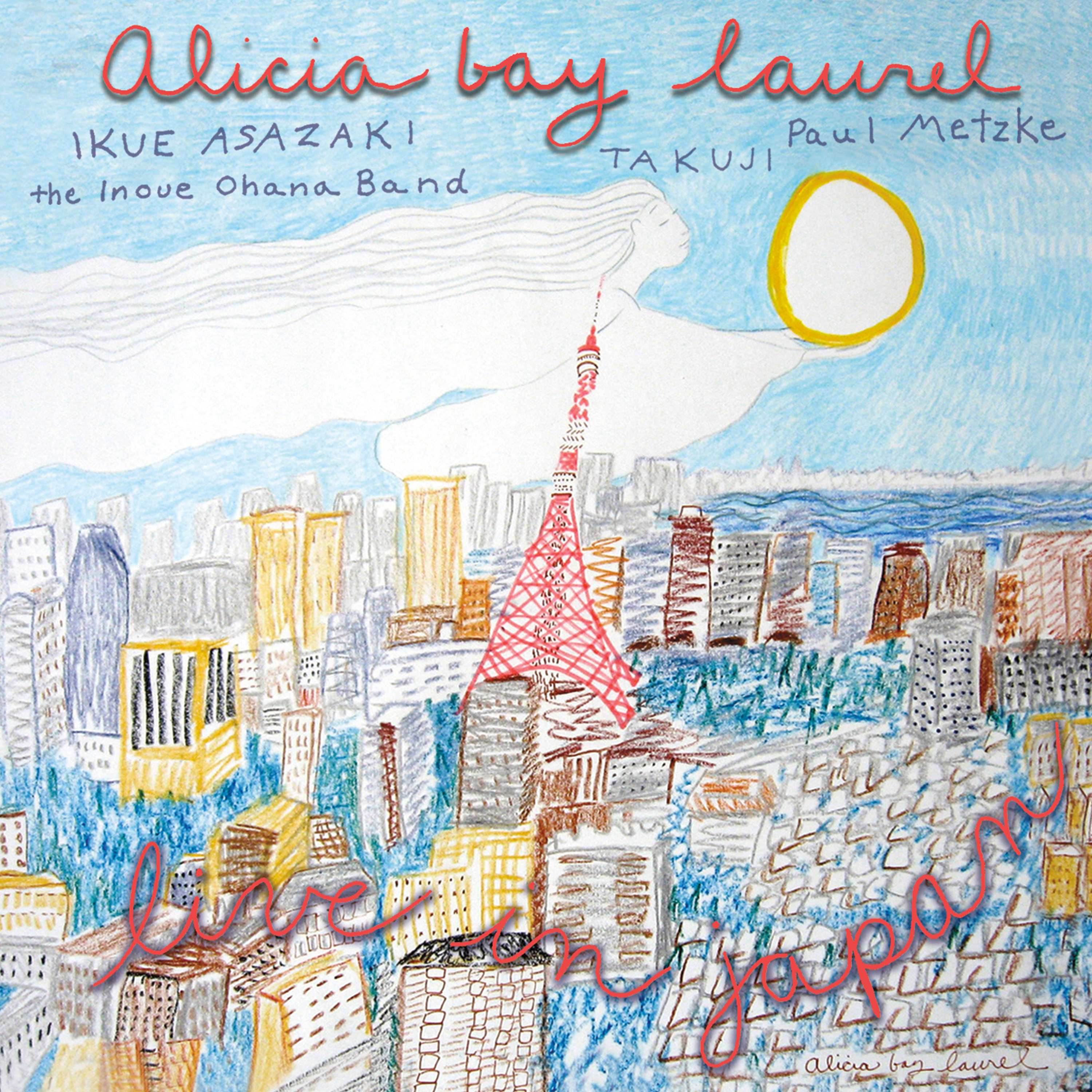 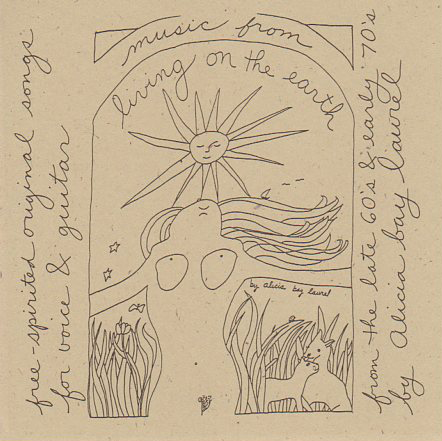 You can purchase the CD, “Music from Living on the Earth,” from Alicia’s online store here.

In 1971, Alicia Bay Laurel’s NYT bestselling book, Living on the Earth, inspired a generation to move to the woods and live in harmony with nature. Here are the songs she wrote at the time she created her legendary book, at age 19, recorded solo at Sea-West Studios in Pahoa, Hawaii, 30 years later, with Rick Ascher Keefer, the engineer who produced the rock band, Heart’s “Dog and Butterfly” album. Influenced by John Fahey, a family member, Alicia fingerpicks in a variety of guitar tunings, in styles somewhat like Celtic, country waltz, raga, delta blues, jazz waltz, bluegrass and old hymnal tunes, but not quite, because of the philosophical content of the lyrics, which reflect the revolutionary natural living guide for which the CD is named.

Reviews of Music from Living On The Earth.

Lyrics to the songs from Living On The Earth.

Alicia’s story about the Tibetan Buddhist master Kyabje Dorje Chang Kalu Rinpoche, the head monk of the Kagyu order, about whom the song “Rinpoche” was written.

“The occasion of my song was his 1976 visit to Maui, when he came to the home (now a guest house) I was renting from Buddhist artists Phil Gronquist and Ann Deweese in Huelo, to circumambulate (walk in a circle around) the stupa (a round sacred building) that the Gronquists had built, which they told me was first stupa built in the USA.  The four lamas circled the stupa 108 times, chanting a mantra. After they had finished their practice, I served Tibetan black tea to Kalu Rinpoche and his attendant lamas, at the table on my veranda, and played Hawaiian slack key guitar for them.  Kalu requested that I sing a song containing the Tibetan Buddhist mantra they had been chanting, “Aum mani padme hum,” because he believed that any sentient being that heard those words even once in their lifetime would, at the very least, in some future lifetime, attain enlightenment. The primary focus of Kalu Rinpoche’s existence was to promote universal enlightenment. So, I wrote him a jazz waltz, and sang it for him a week later at his meditation retreat.  Here is how Kalu Rinpoche looked when I met him in 1976.” 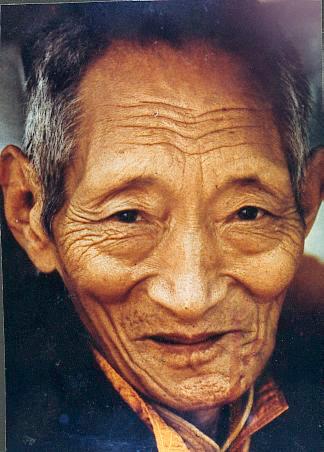 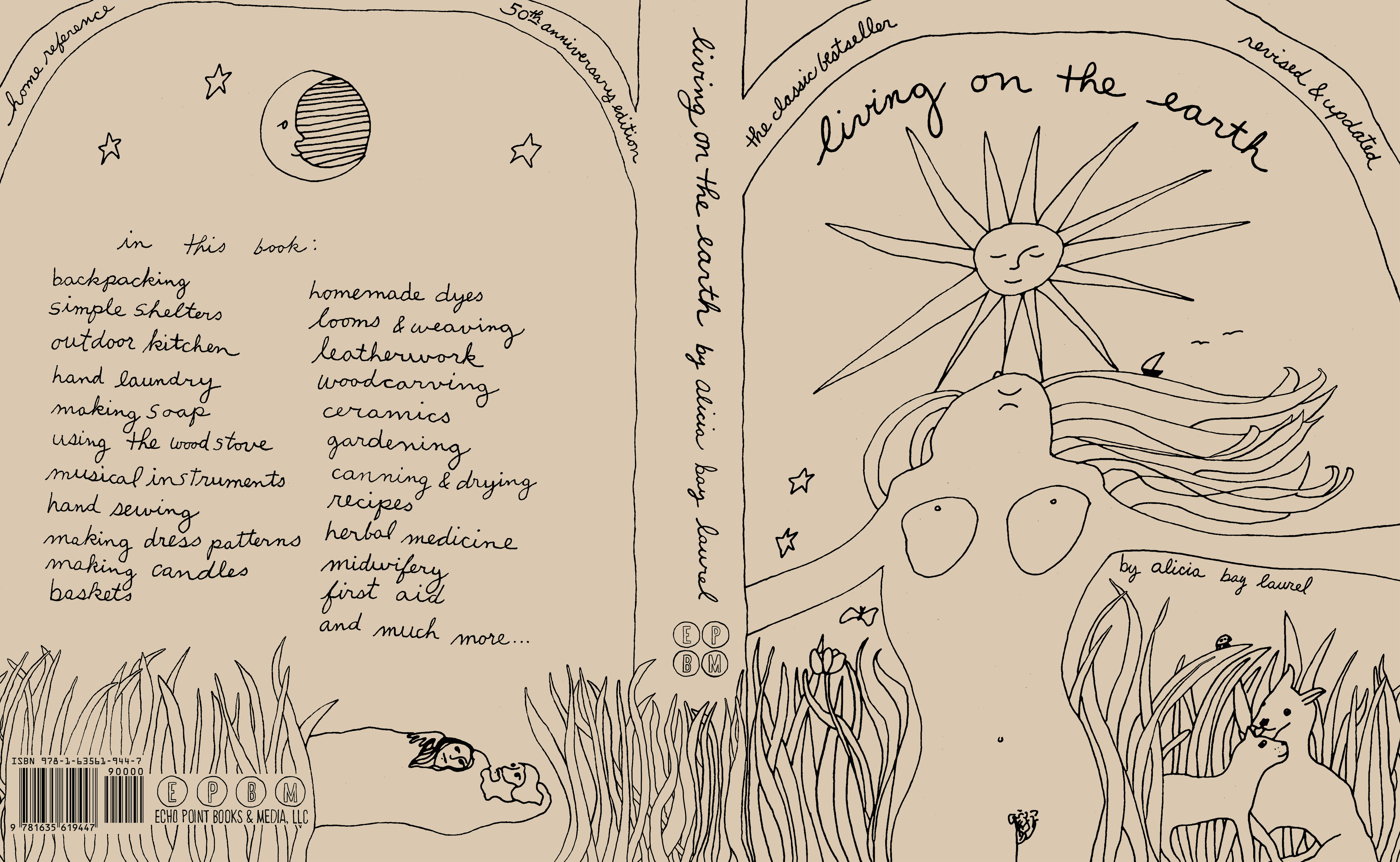